Listed below are just a few of our rewarding career opportunities as a Pennsylvania State Trooper. Uniquely, PSP provides a stable foundation for Troopers to experience a variety of careers within a career!

In addition to patrol services and complete law enforcement coverage in residential areas, PSP provides a variety of support services that afford troopers the opportunity to perform a multitude of specialized positions. Along with serving PSP, many of the following specialized services are also utilized by numerous municipal law enforcement agencies:

CONTACT A RECRUITER TO HEAR ABOUT ADDITIONAL SPECIALIZED POSITIONS! 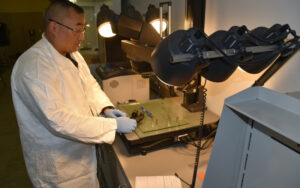 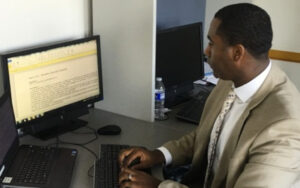 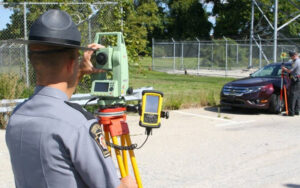 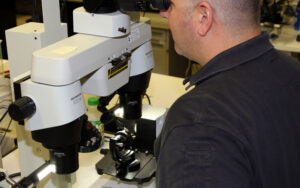 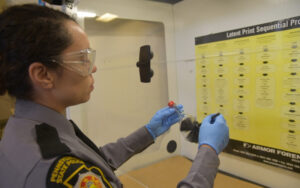 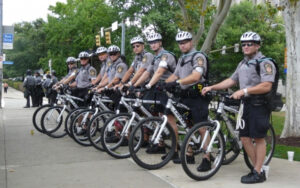 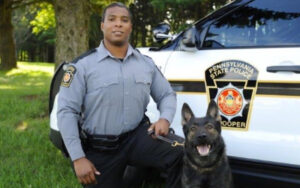 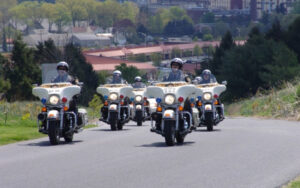 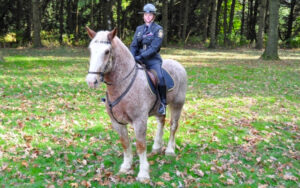 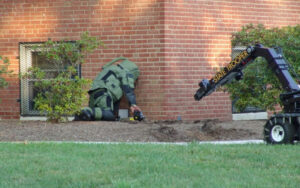 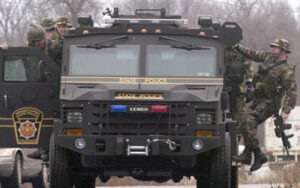 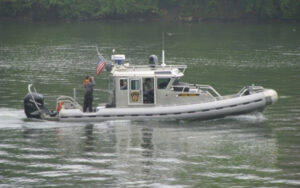 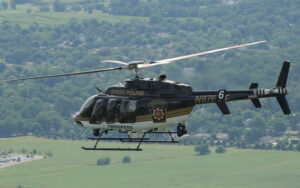 In addition to the various career and training opportunities in our department, you wil have the option to pursue higher ranks and attain promotions. The rank structure of the Pennsylvania State Police consists of the following:

Commander of an Area, such as Area III, encompassing several Troops, or Bureau Director.
Captain

Troop Commander, such as Troop B, encompassing several Stations, or Division Director.
Lieutenant

Station Commander or Supervisor of a unit, section, or specialty position.
Corporal

This is a longevity promotion for Troopers with 12 years of service.
Trooper

Upon graduation from the Pennsylvania State Police Academy, Cadets are promoted to the rank of Trooper.
State Police Cadet

A Commonwealth employee who is enrolled in but has not yet graduated from the Pennsylvania State Police Academy.
​